Barbara Domayne-Hayman brings a broad range of commercial experience, with many years of business development to Autifony Therapeutics. Barbara is also Entrepreneur-in-residence at the Francis Crick Institute.

Barbara was CEO of Stabilitech (now iosBio), a platform technology company, for over four years where she raised funding (including non-dilutive) and established twelve commercial collaborations. She was Chair of Puridify, a spin-out from UCL which was acquired by GE (now Cytiva).

Previously she was Commercial Director at Arrow Therapeutics, an antiviral drug discovery and development company, until the company was acquired by AstraZeneca in 2007.

Prior to Arrow, Barbara was Senior Business Development Manager at Celltech. She previously held senior international commercial strategy and marketing positions at ICI/Zeneca/AstraZeneca where she worked for over ten years.

She holds a Sloan Fellowship from London Business School and has a BA and D.Phil in chemistry, from the University of Oxford. 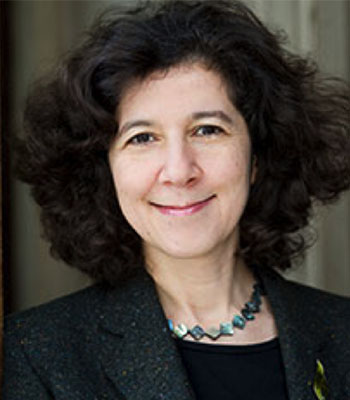